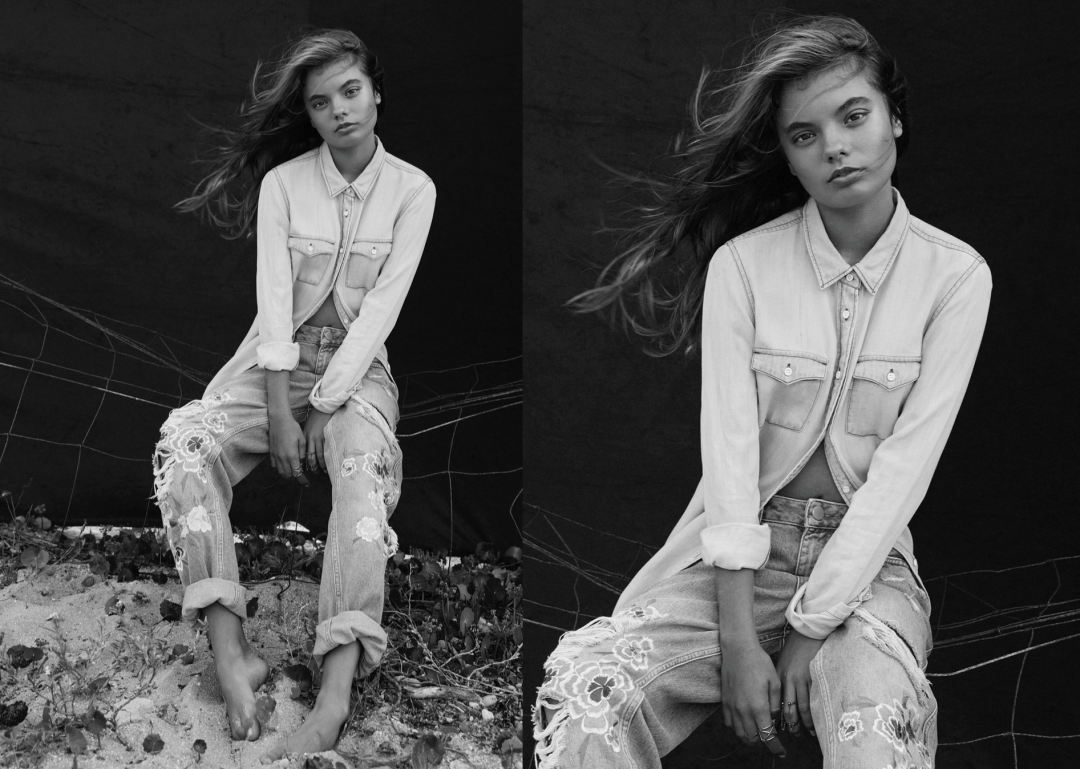 “Denim daze” was the first shoot I’d done by myself without my family and it was so fun! I got up at 5AM and had breakfast while I waited for the hair and make-up artist, Joel, to arrive! Joel was the coolest guy ever, so even though it was a really early start to the day it was pretty chill. He did my hair and make-up then we drove to the location of the shoot, Little Bay in Sydney. When we got to Little Bay I met Nicole, the stylist and Tane, the photographer who are both friends of my sister, Natasha. Nicole was so funny, she was one of those people that you think needs their own T.V. show because she has such a fun and wild personality.

My two favorite outfits were the blue denim overalls with a Tigerlily bikini top and the second was the singlet, tucked into my ripped denim boyfriend shorts with a baggy denim jacket over my shoulder. It felt like I was just wearing my own clothes because I loved them so much. By the end of the shoot we were all exhausted and hungry so we went for a breakfast at a cute café, where we just talked and hung out before going home. My favorite thing about photoshoots are the fact that everyone works together so well, it’s all about team work and everyone plays an important role. There is so much that goes into creating a shot and you never really think about all of the people that put hard work in behind the scenes.

Thanks to Tane and his crew for spending the day with me, hope you guys like the photos! 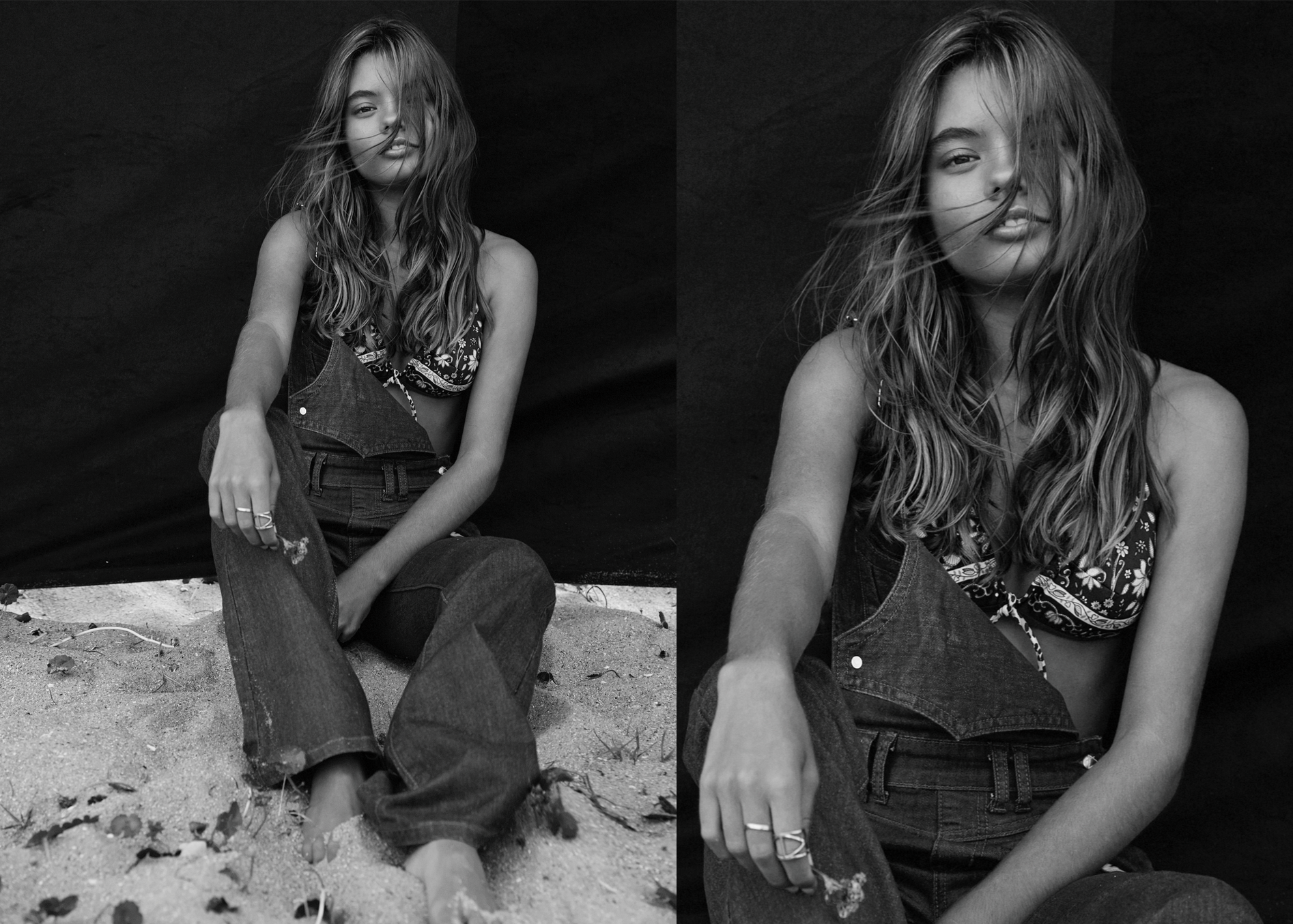 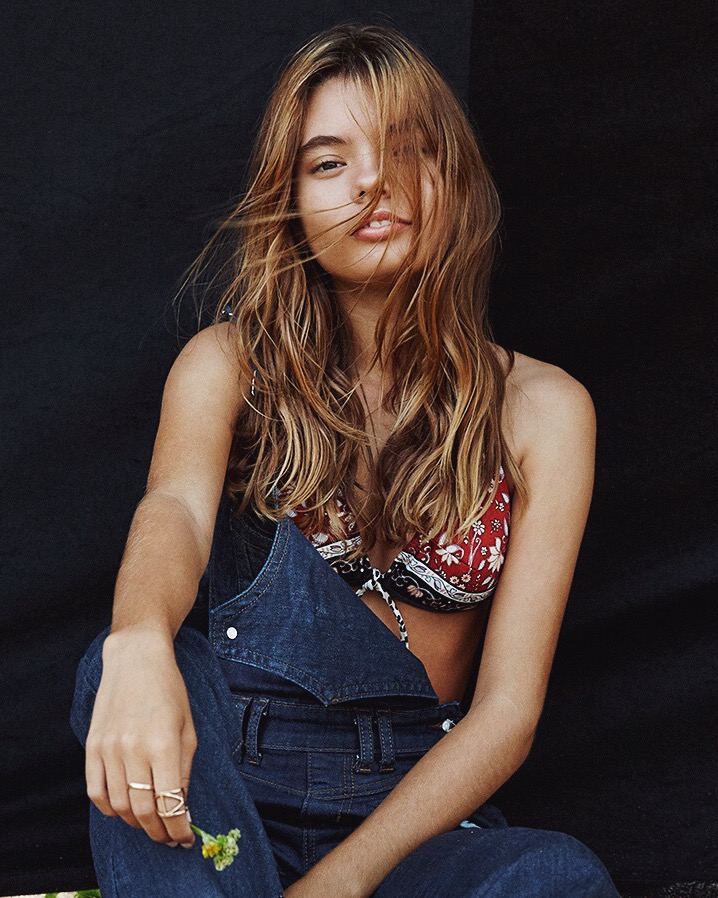 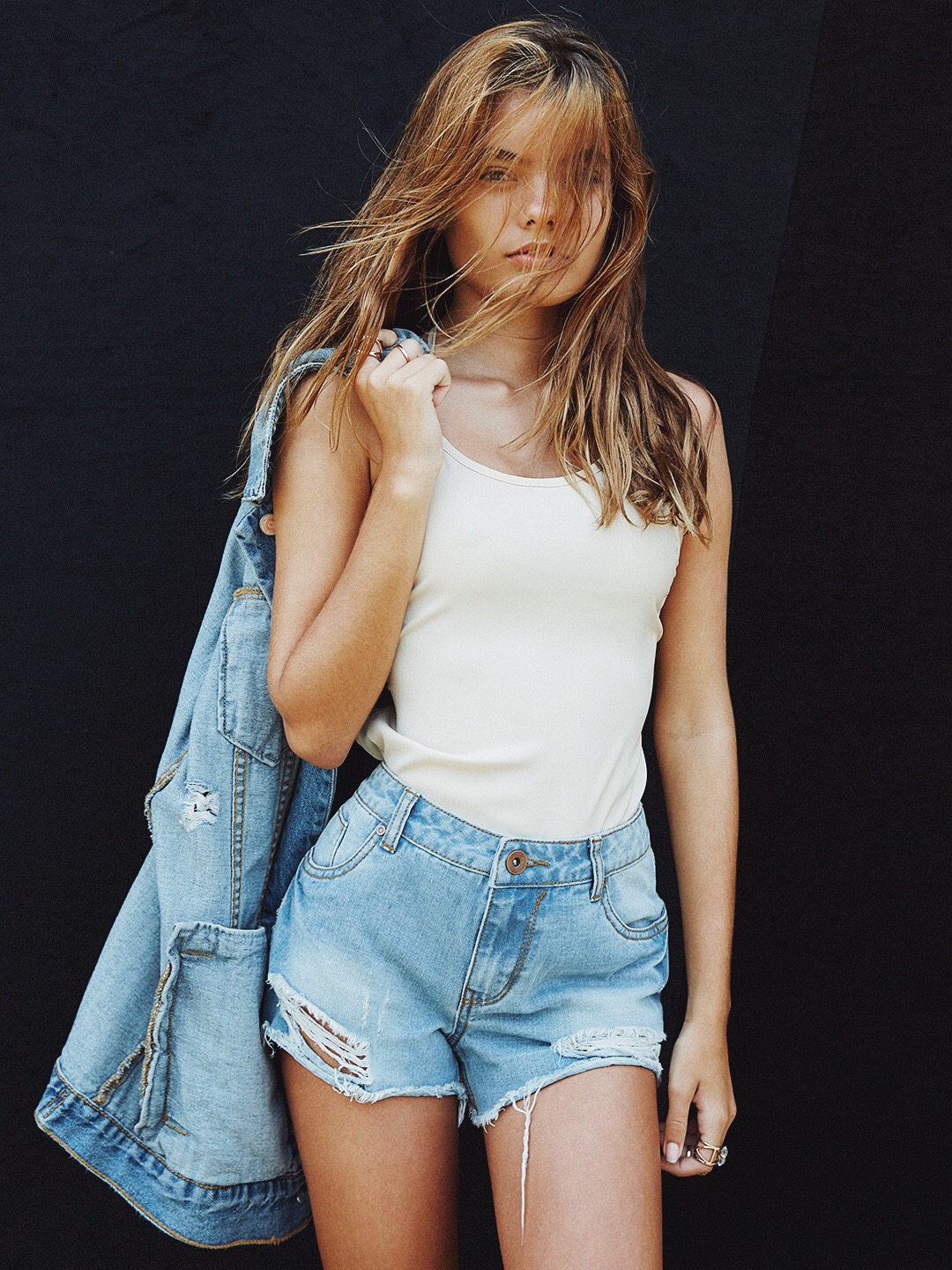 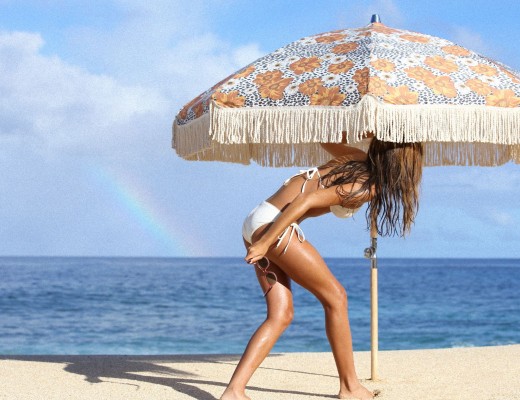 WHERE THE BIG WAVES ARE 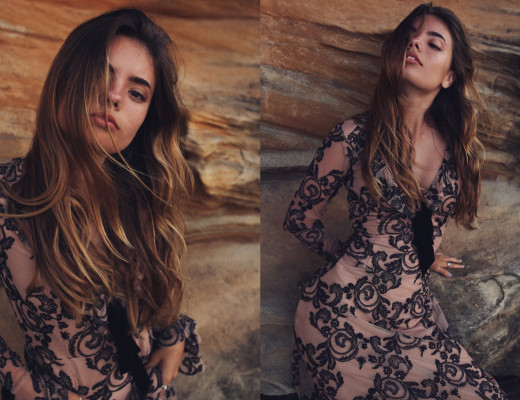 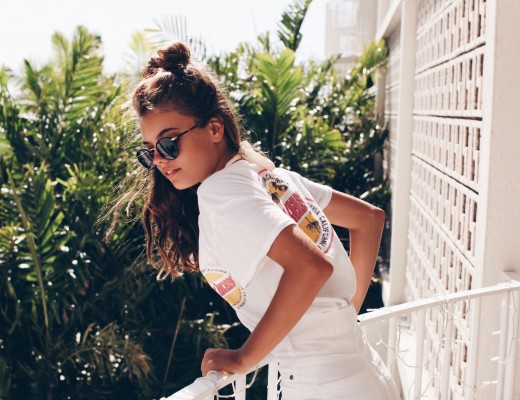